However, it did not begin to operate as a school until 1919, after the arrival of the Sisters of St. Joseph, with 11 pupils. St. Mary’s began as a school with one building, the current library, which served as two classrooms. With refurbishments of buildings, and growth in the area, over time we have seen our sister schools, St Josephs, Crib Point, and St. Brendan’s, Somerville grow from the original small school. For ninety-eight years St Mary’s has proudly served the community of Hastings and surrounding areas. 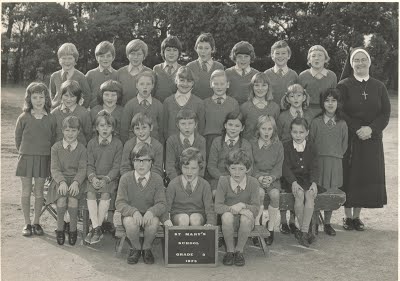 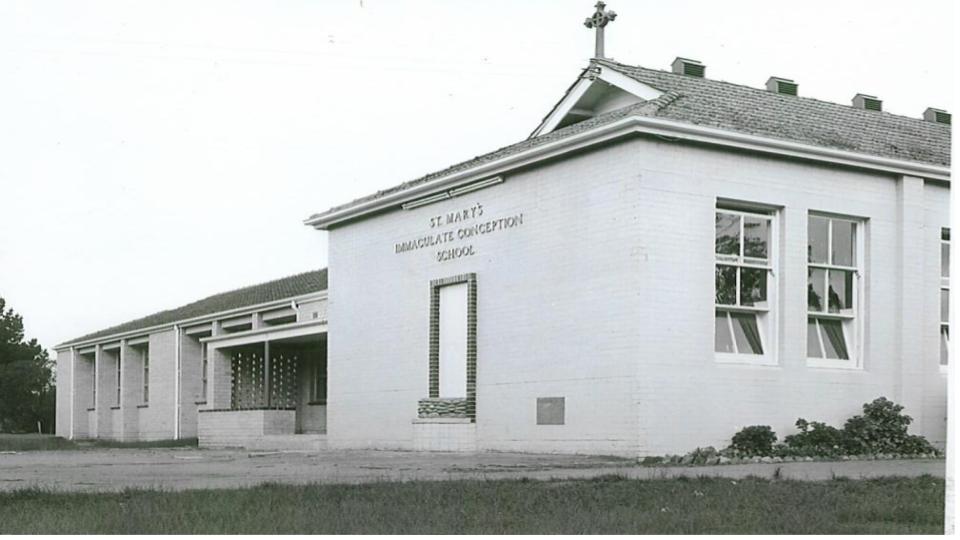 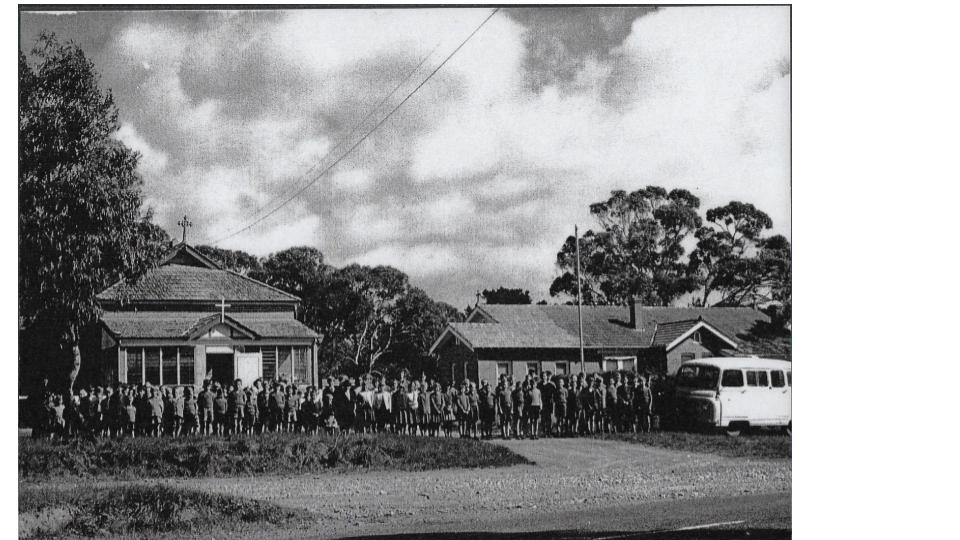 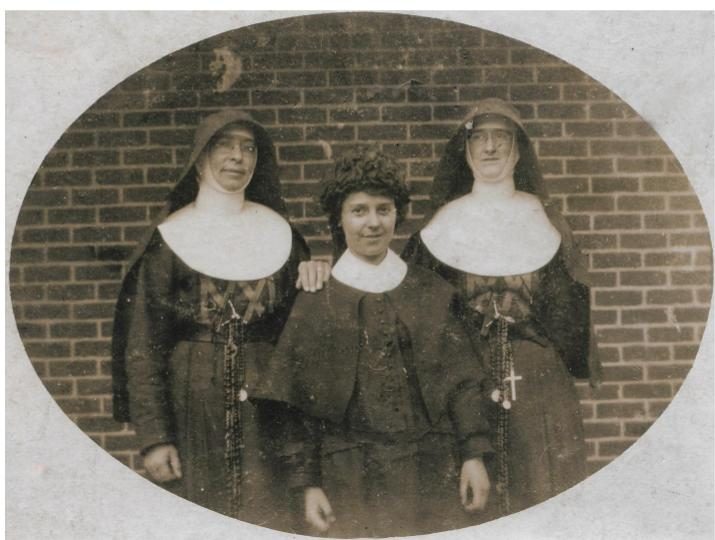